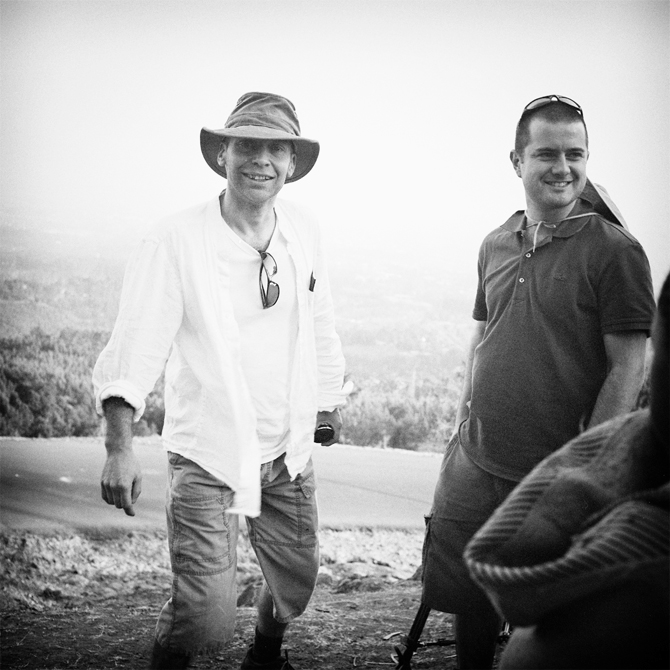 I’m not sure where I got the sudden impulse to go out and buy a medium format camera, but wherever it came from, that’s precisely what I did. I went out and searched eBay, bid and bought one last week. It arrived nicely wrapped and reeking of cigarette smoke and ready for its new owner.

The first thing that struck me was the heft of the thing, it’s a Rolleicord V and weighs in at nearly a kilo, precision German engineering at its best. As for its age, it was probably made in about 1956 (or not long after the Coronation for the queenophiles out there), so a shade over 50. It’s in immaculate cosmetic condition and seems to have been owned by a careful or sporadic photographer.

Here’s hoping I can do it some justice, the first two rolls out of it have shown some promise and that beautiful large negative has great detail.