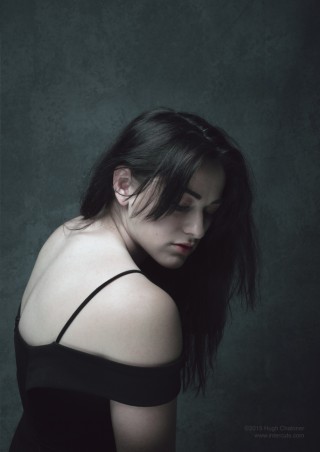 Morgan and I arranged a little shoot, without too much planning just to see what would happen. It was also an opportunity to use the Emily Soto background again. Morgan is exceptionally talented in front to ht camera, she’s a dancer amongst other things and her ability to bend her body into interesting shapes is unparalleled. I really like the muted tones, a quiet image. 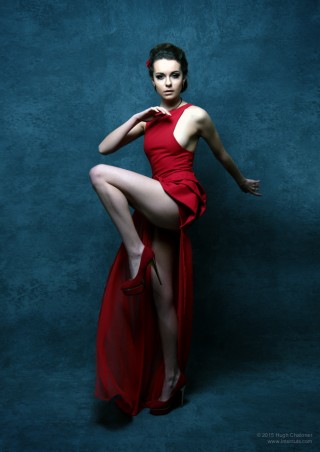 From a  shoot with Aleksandra Samotyja, brains and beauty. Totally would like to shoot with her again. 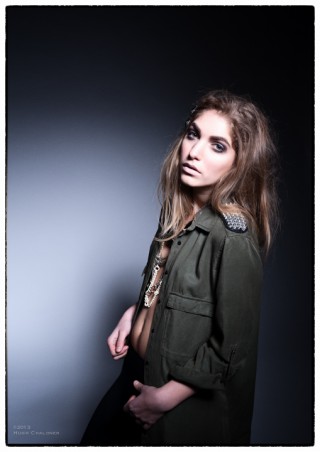 I had the pleasure of shooting Petra Bartha, a model who is new to Dublin along with mua Carolina Pinciuk, some crackin results … 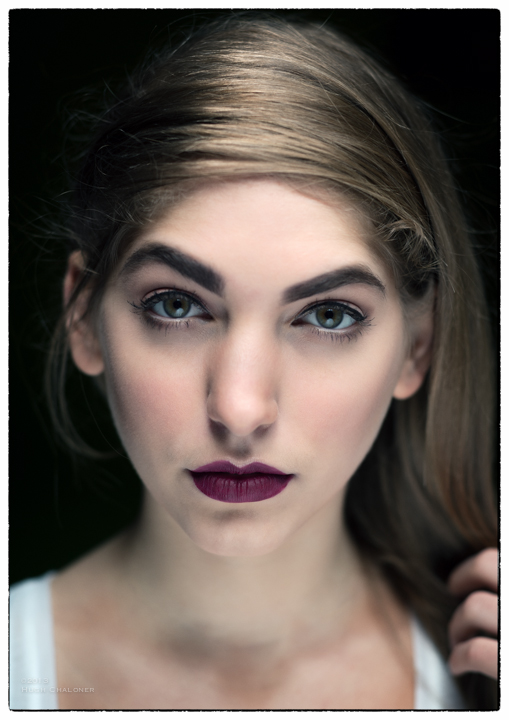 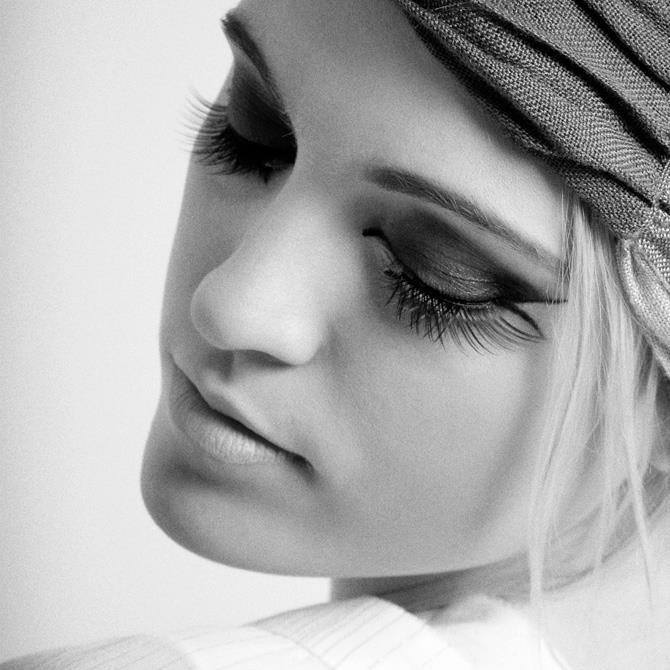 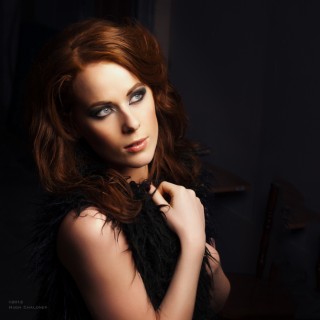 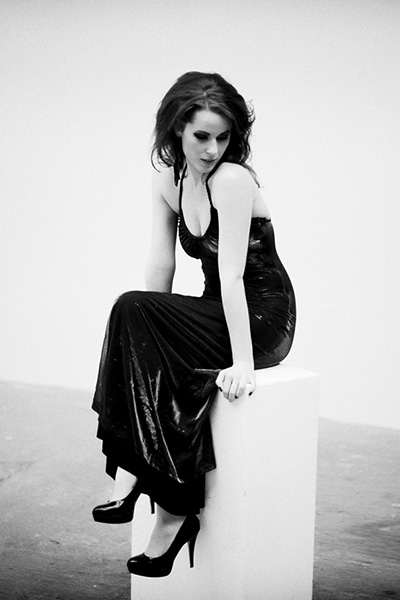 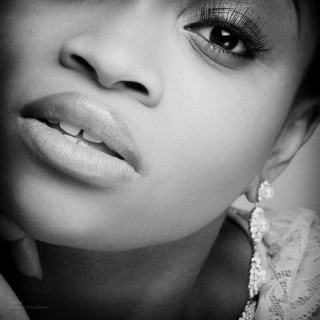 I think I’m somewhere in the middle.

END_OF_DOCUMENT_TOKEN_TO_BE_REPLACED Somewhat excited about 500px, a photo sharing site a bit like flickr but without the dross. I’m finding that flickr is full of the mediocre whereas 500px seems to have a freshness about it with really inspiring photographers uploading premium work. At less than a dollar a week I think I might make the switch to 500px for professional work and keep flickr for the family & holiday snaps.

Some more from the make-up student and model sessions. Here’s Davina, burning up the screen. Taken with the 85mm at f/4, really getting to grips with this lens, and since it’s on a crop frame camera, it’s effectively about 120mm and I can back off a little, be physically a little further away and not be up the model’s nose. Distance is good. But so are close ups.

OK I’m uploading this for no other reason than I seem to be breaking every available rule about blogging, namely: post regularly, keep it simple & keep it focused. I do none of these, but there again I have a very small audience, so it’s mostly just for me. So for those few of you out there: here’s a pretty girl, in blue. I took the photograph.

Pictured above is one Lisa R, an Irish model, with makeup and eye-prosthetics by Danielle Horan, an Irish student from the LA Makeup Academy. This was a fun session to shoot, however I kept on worrying about Lisa’s future health, batting those baby blues in a light breeze would possibly see her aloft, because Lisa is a slightly slight girl.

I agonised over the version above, or a BW conversion, so for those of you who’ve stayed with me this far, here’s another version, you be the judge, you be the jury.

For those of you old enough who might recall a song by Siouxsie & the Banshees called Eve White/Eve Black, you might be aware that I’m being a bit derivative in the title of this post, a little nod to my youth. I used to hang round with a bunch of people who played this song at the wrong speed on the turntable – 33 instead of 45 rpm (that’s a record Kids!) – scared the wits out of ourselves. It’s not the sunniest of songs. For those of you interested or old enough, here’s a link to it on youtube.